I had such a lovely time at TNNA. It was a long weekend. The time change was incredibly hard. My body is still adjusting a week later. There is nothing quite so crazy as a weekend at a convention.

The food was decidedly delicious though.

We checked out the indoor farmer’s market at North Market.  It was awesome.  We shared some fantastic honey mustard chicken over rice.  And then there were the pastries, and the donuts, and the ice cream.  We even found some not-too-terrible maccarons. 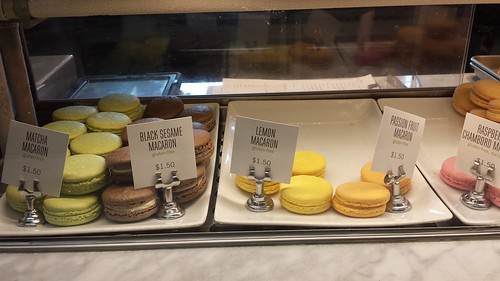 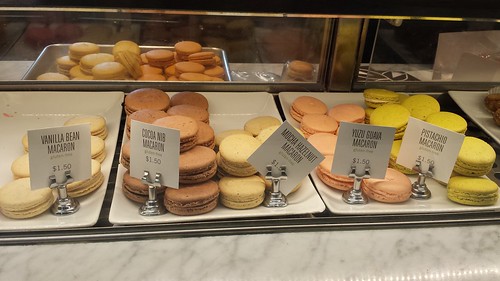 Jeni’s ice cream was everything that the other knitters said it would be.  It was creamy and delicious and the flavors were subtle but not over-powering.  I’m fairly certain that Tina brought home the cookbook.  That means there may be some tasty ice cream in my future. 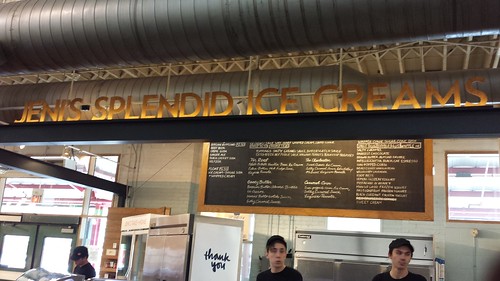 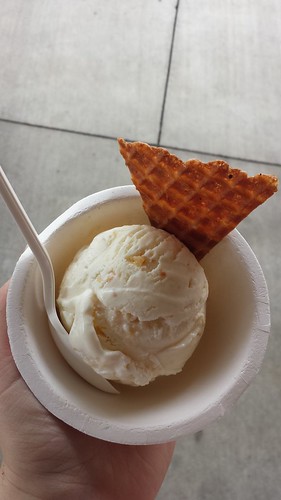 Double comfort also had some tasty things.  Like poutine and johnny cakes. Oh, and beignets. 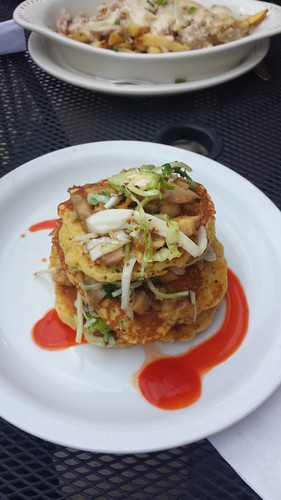 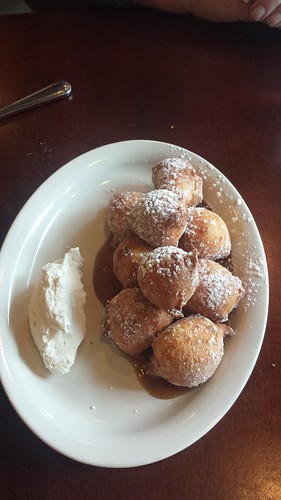 The beignets had a bourbon caramel sauce.  Yes.  Bourbon and caramel.  They were kind of awesome too.

All content and images on this site and related sites published and managed by me (Flickr, Ravelry, etc.) are content protected. Images and content may be used only with permission of the author/owner and if credit is given. Copyright 2006-2016, Kelli, Knitter Bunny™.